Why Prototypes Are Integral To The Design Process

1. During the development and CAD engineering phase – Working and testing prototypes

Working prototypes are often of a specific product part or a general size model. 3D printing is fast and can be very low cost so it can work seamlessly within the design process. These prototypes help us and the client see how the body interacts with the product and allows for changes during the development process.

Prototypes end up saving on development time and costs. This is because evaluating a design is often a lot easier with a physical model in front of you. Tweaks and changes to size and form are much better to make early on in the design process before engineering begins, which is why prototypes aren’t just for a completed product. There’s no substitute for actually handling and interacting with a form over simply viewing 3D CAD or visualisations. Imagine skipping over the prototype test phase and then finding the main shape doesn’t feel right or some parts don’t connect properly to an existing product. Additional time would then be needed to modify the design which takes much longer after the engineering has taken place.

Presentation prototypes are built to look like production parts. They are often built using the same or mimic materials as they would in production. If electronics are used then they will also be integrated to create fully working prototypes. These prototypes are great for checking the final fits, product finishes and details. This final physical check that everything works correctly can be a huge money and time saver. It’s much cheaper and faster to modify CAD before production, than it is to modify tooling.

Another huge advantage of production prototypes is that they can be used for product photography in order to get websites, promotional material and packaging produced. Seeing the product in the form of a presentation prototype gives you a much better chance of securing investment before production, not only because it can be hard to visualise but also because it gives confidence in the product. It’s also worth noting that Kickstarter and other crowd funding sites require fully working prototypes in order to start your campaign.

Have a chat with us if you’re looking to produce a prototype for your project. You can come to us at any stage of the design process, whether it’s from concept generation through to production or if it’s just for a single prototype. 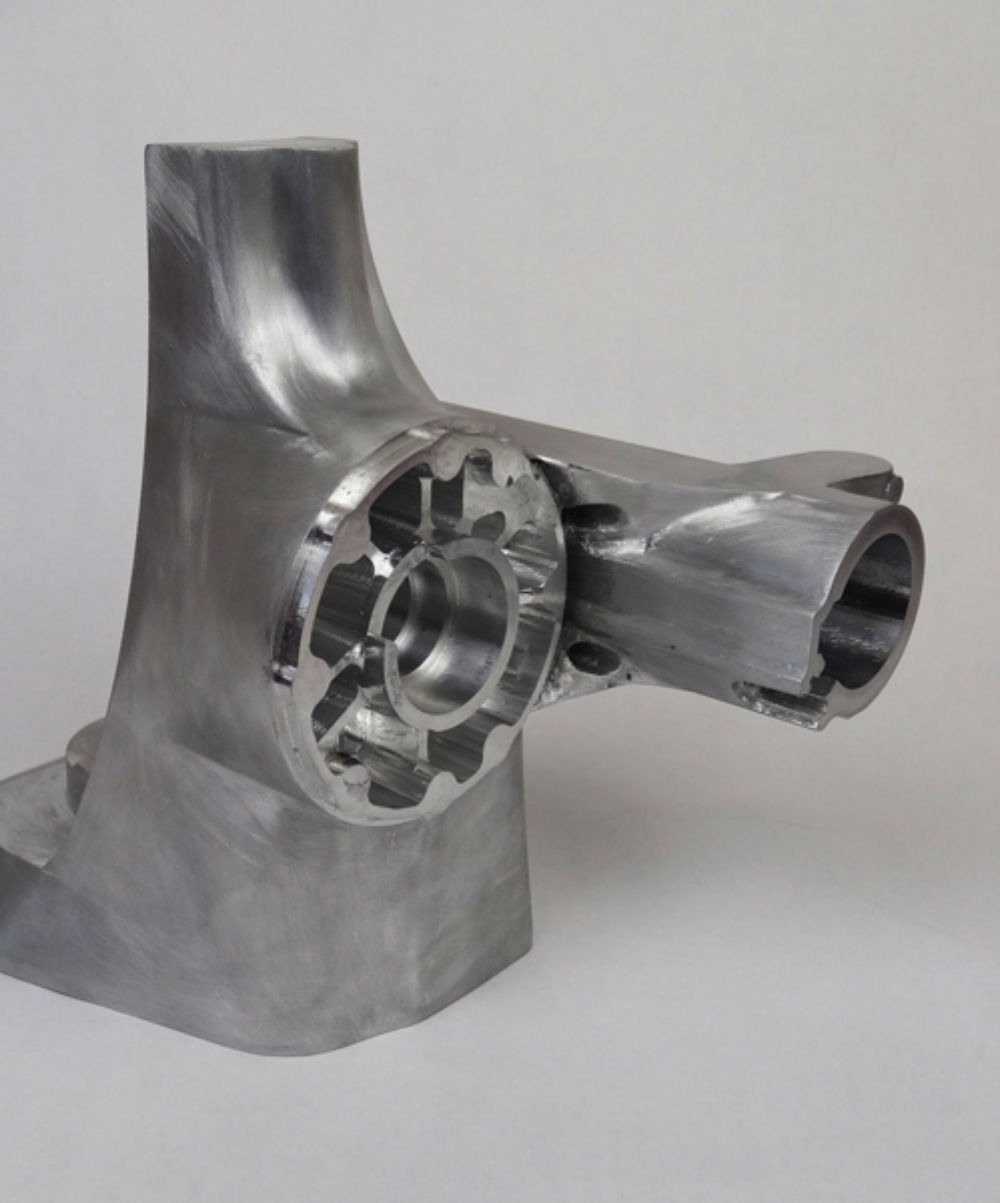 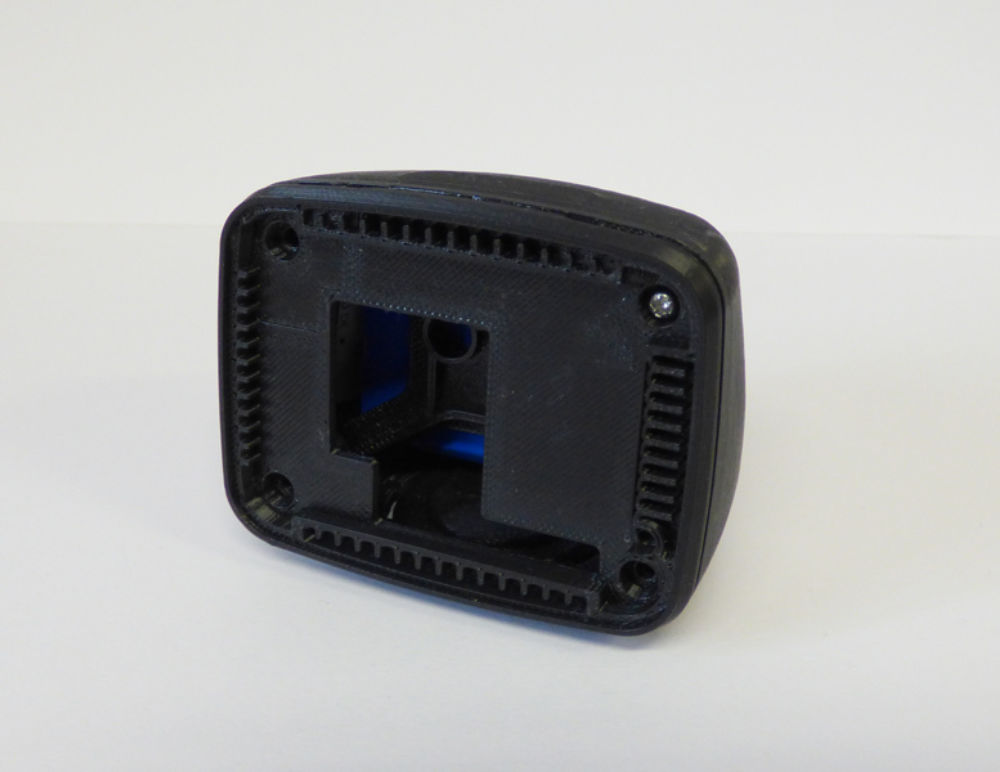 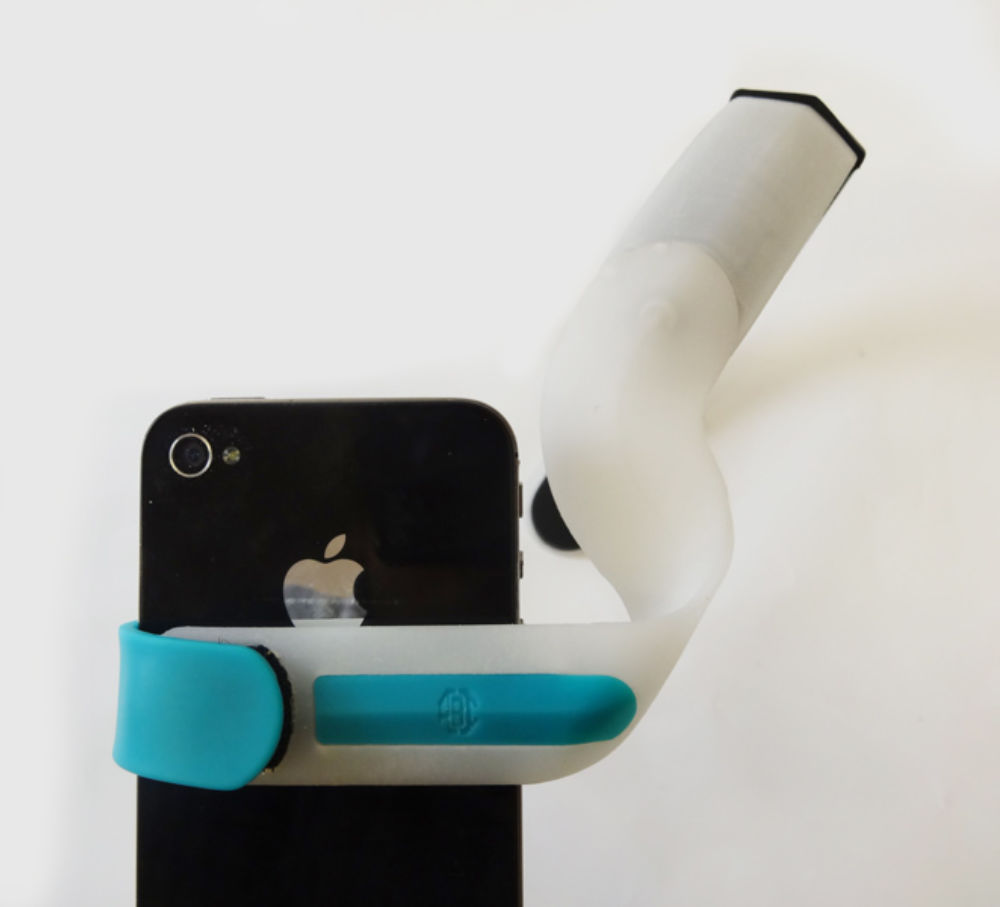