Southwell City Scorpions is an under 11’s football team made up of local 10 and 11 years olds. The team is managed by two of the players dad’s, one being Neil White the director of Centreline Design, Alistair Baird is the other coach who is also a local businessman.

The boys train weekly and play most Saturday mornings, either in the league or a friendly match. All games are exciting to watch, maybe I'm biased because I’m a parent but we all look forward to meeting up on a Saturday. The comradery within the club is warming and a pleasure to be a part of.

The Scorpions have won the league, division one twice and currently hold the second position in the YEL league. Centreline design are proudly sponsoring the Scorpions who are always very enthusiastic to put on their football shirts. 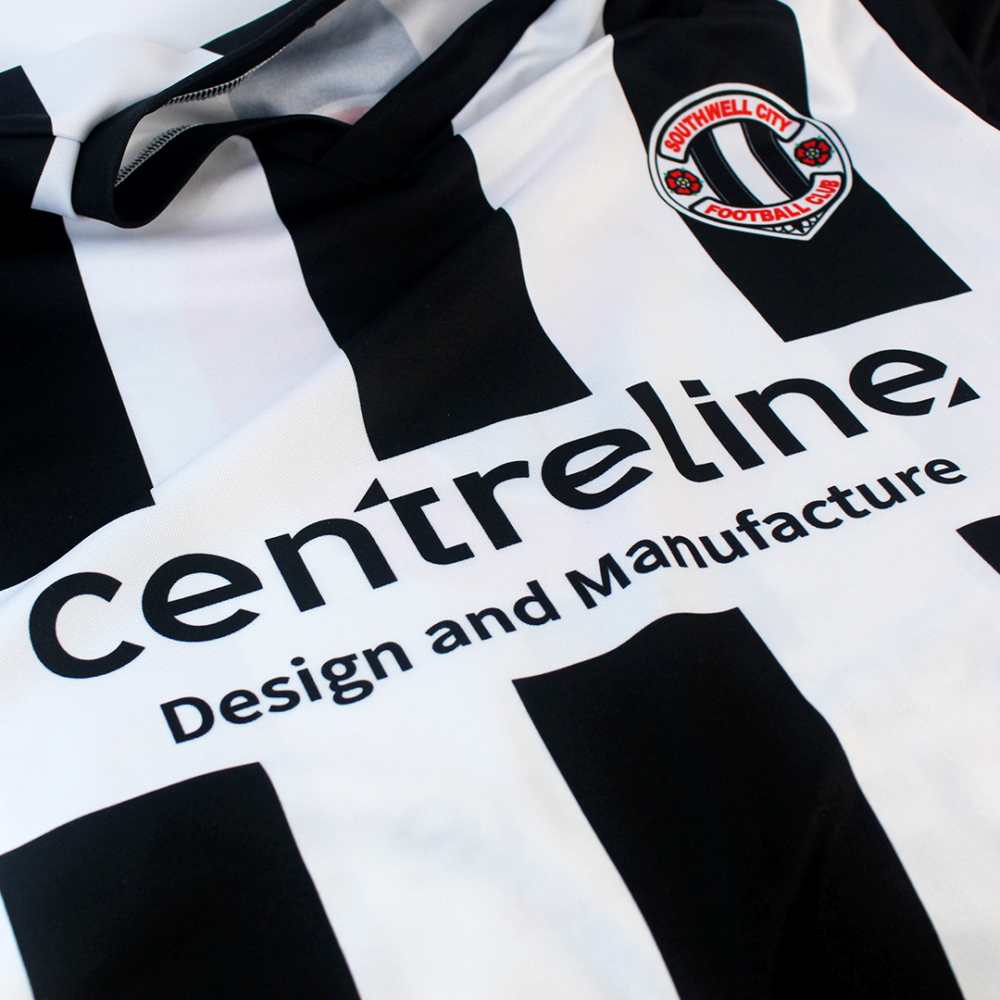 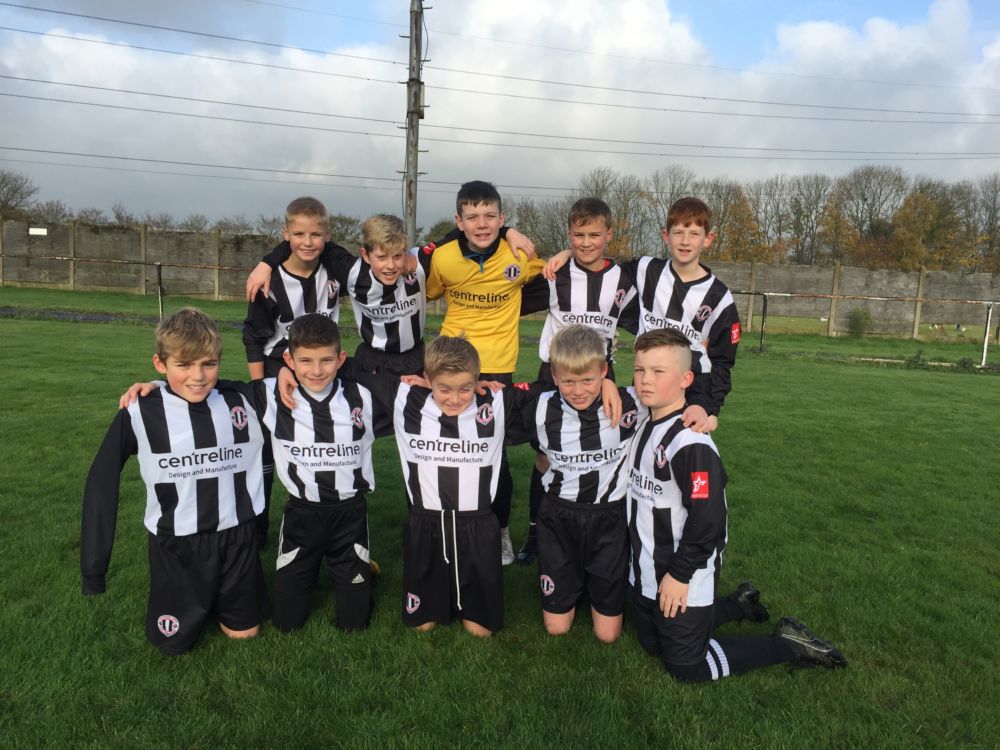