I've been employed as an apprentice at Centreline for a year. My journey all started with a big decision after leaving school. In a culture where Students are really pushed to go to university what was I going to do?

University has never really appealed to me and I knew it wasn't a path I wanted to go down. I find I learn best by physically trying to do something myself rather than being shown how to do it alongside many others in a lecture room. Due to this, an apprenticeship has always seemed the best option for me where I would learn while working.

Upon deciding to go down the route of an apprenticeship, I then had to decide which industry I wanted to go into. Design had always stood out to me so much so that I undertook work experience here at Centreline. During the week I was here I had a brief insight into what it would be like to be a designer. The prospect of designing something that would then be made into a physical product had intrigued me and after this week of work experience, I knew I wanted to be a designer. For design, most people would go to university where they would learn everything they needed to over a few years. However, I had decided to apply for an apprenticeship here at Centreline.

Since starting at Centreline, I have progressed from just practicing redesigning old projects to working with other designers on live projects. This is both challenging (having to work to a client’s deadlines) but also really rewarding knowing that I have played my part on a design project.

I have greatly expanded my knowledge since starting a year go here at Centreline going from only knowing the basics of Solidworks to modelling with surfaces. Furthermore, increasing my knowledge of other software's such as Keyshot and Photoshop, which are all used on a regular basis while designing a product.

I've had a great first year at Centreline and am looking forward to many more where I will be working on my own projects. 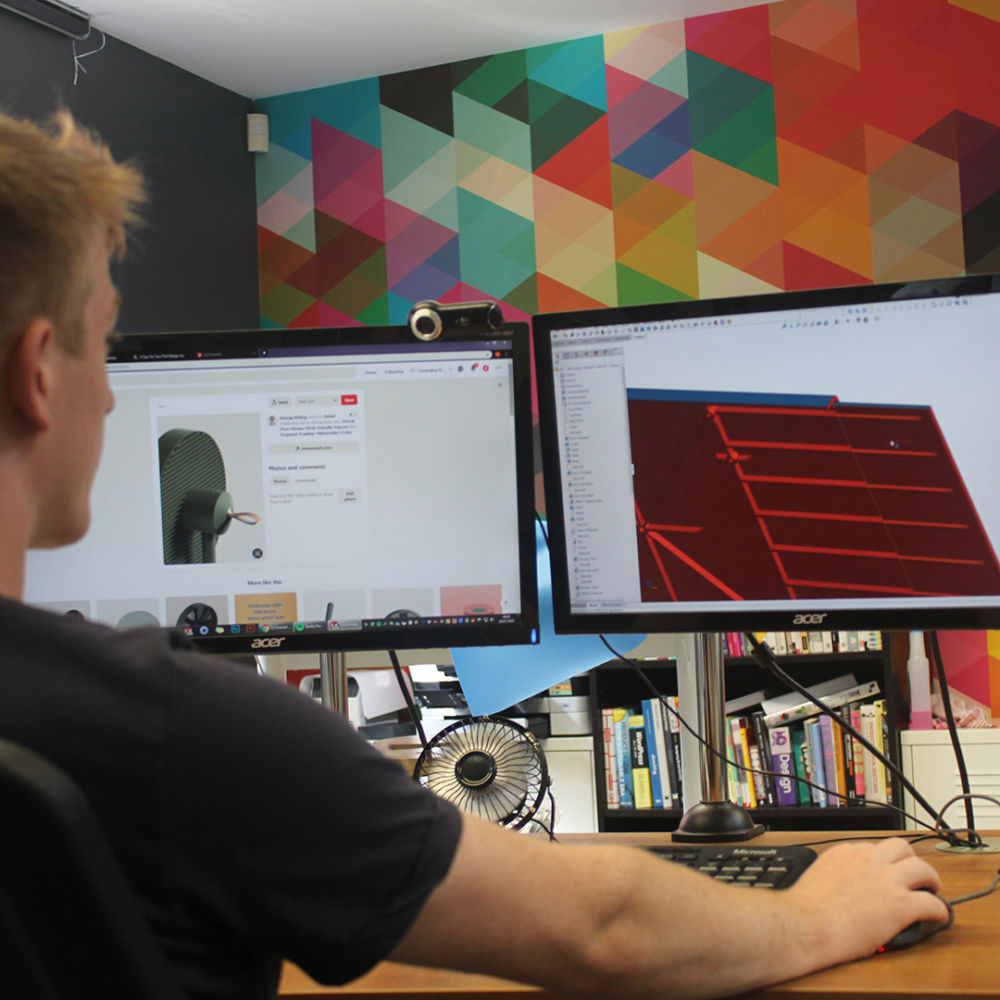 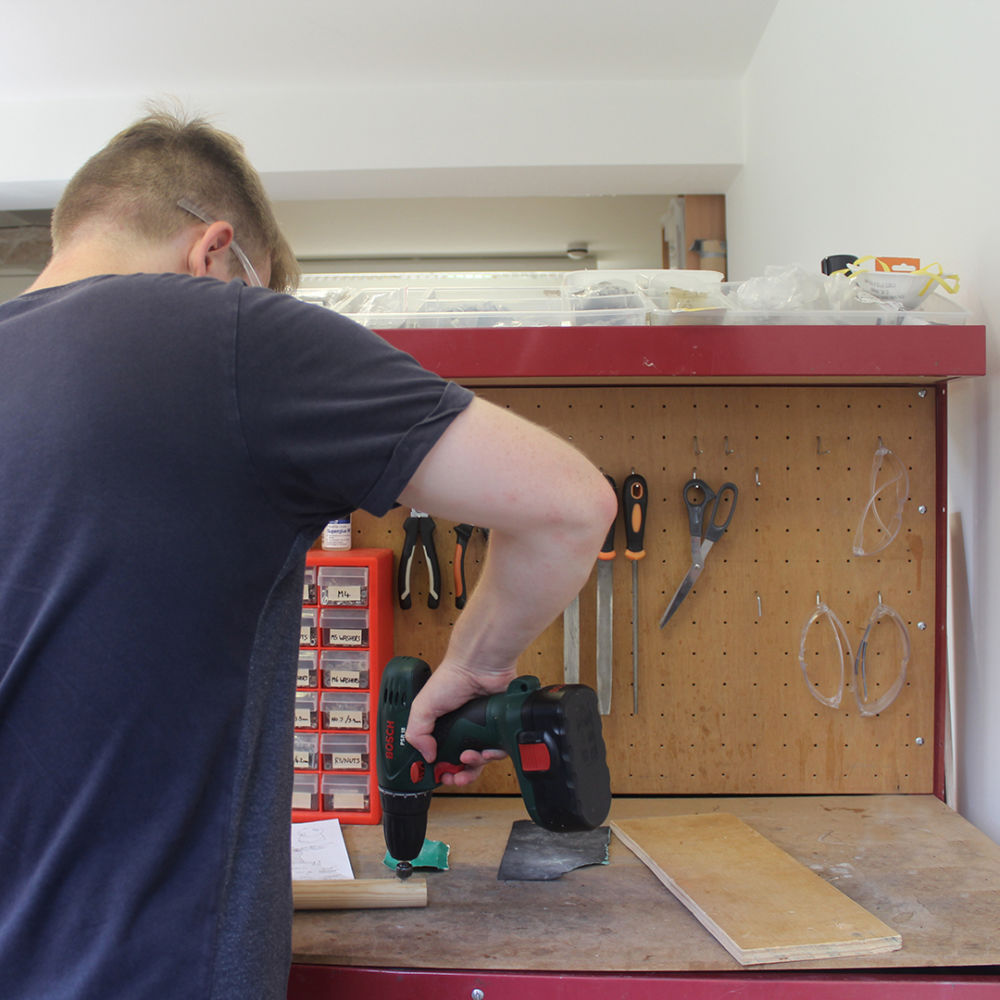 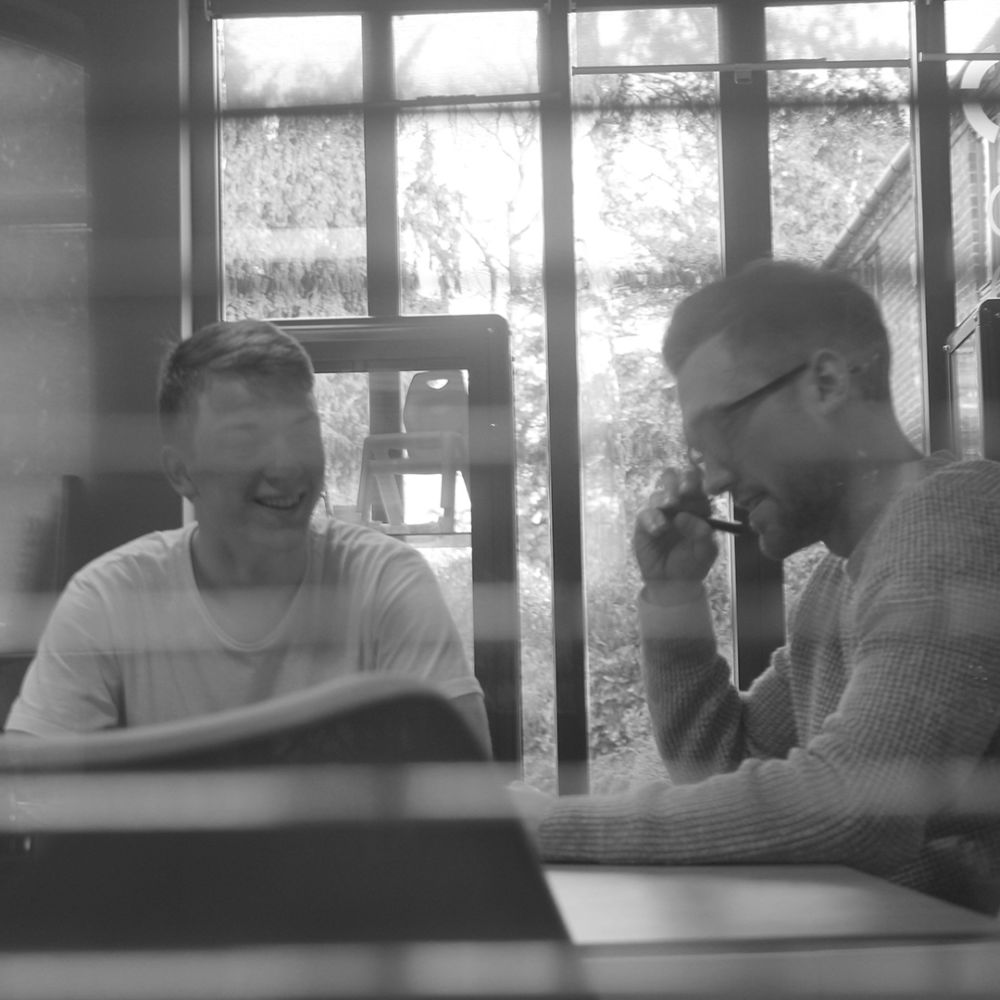